This is a story about clothing. About the clothes we wear, people who make these clothes, and the impact it’s having on our world. It’s a story about greed and fear, power and poverty. It is complex but it’s also simple – revealing just how connected we are to the many hearts and hands behind our clothes.

CGTN America interview with Andrew Morgan on what led to the film: “I remember seeing this photograph of these 2 boys that were kind of similar in age to my own boys at home. They were standing in front of this enormous wall of missing-person signs, and it touched me deeply. I picked up the paper and started reading about this factory collapse [Rana Plaza]. I remember standing there that morning, thinking two things. One – how’s it possible, that an industry this powerful and profitable is doing business in such a way. That continues to lead to the loss and lessening of life. And also maybe more chilling – I remember standing there that morning thinking, how is it possible that I’ve never stopped and thought about where my clothes come from. And that kind of began the series of questions that ultimately led to the film.”

Facts in The True Cost film:

Arif Jebtik, a garment factory owner in Bangladesh, explains: “When stores come to us to order and negotiate deals they say: “Look, that other store is selling this shirt for $5, so I need to sell it at $4, so you better squeeze your price.” Then other stores are coming and saying: “Hey, they are selling it at $4, so the target price is $3. If you can do it for $3 you are getting business, otherwise you do not get it.” Because we want that business so bad, and we do not have other options, okay. We are always trying to survive, actually.”

Ultimately something is going to give. Either the price of the product has to go up, or manufacturers have to shut down. Or cut corners to make it work. Cutting corners and disregarding safety measures had become an accepted part of doing business in this new model. Until one early morning in April the Rana Plaza tragedy occurred. It brought a hidden side of fashion to front-page news.

Rana plaza: deaths – 1134, approximately 2500 injured. An eight-story building collapsed, making it the worst garment industry disaster in history.  People around the building said that after a while they could still hear people screaming underneath the rubble, crying out for help. The most profoundly shocking thing about the Rana Plaza disaster was that the workers had already pointed out to the management the cracks in the building, that it was structurally unsafe. Yet they were forced back in.

Those 1000 poor girls lost their lives because no one cared. A lot of clothes in American stores are made in Bangladesh by workers who earn about $2 a day. It shouldn’t be like that. Everyone should take responsibility for these girls. It’s not just the price pressure, it’s ignoring other people’s lives.

On a lighter note:

Fortunately, there are those who believe that there must be a better way of making and selling clothing. A way that does generate economic growth but without taking such an enormous toll.

Fair Trade is the public response to correct social injustice in a system of international trade that is largely dysfunctional, where workers and farmers are not paid living wage and where the environment is not considered at all to make the products we buy every day. Click here to read more…

People Tree is a Fair Trade fashion brand that started almost 30 years ago in Japan. People Tree is different from the so-called fast fashion industry (notorious for its environmentally unfriendly production methods, low wages, and very poor working conditions). They promote sustainable and ethical fashion. The company has pioneered improved working conditions along the supply chain. Besides the core business, People Tree also established the People Tree Foundation, an independent charity. Nowadays, People Tree is an opinion leader in the industry.

Click on the picture and get the following People Tree garments to make the world better: 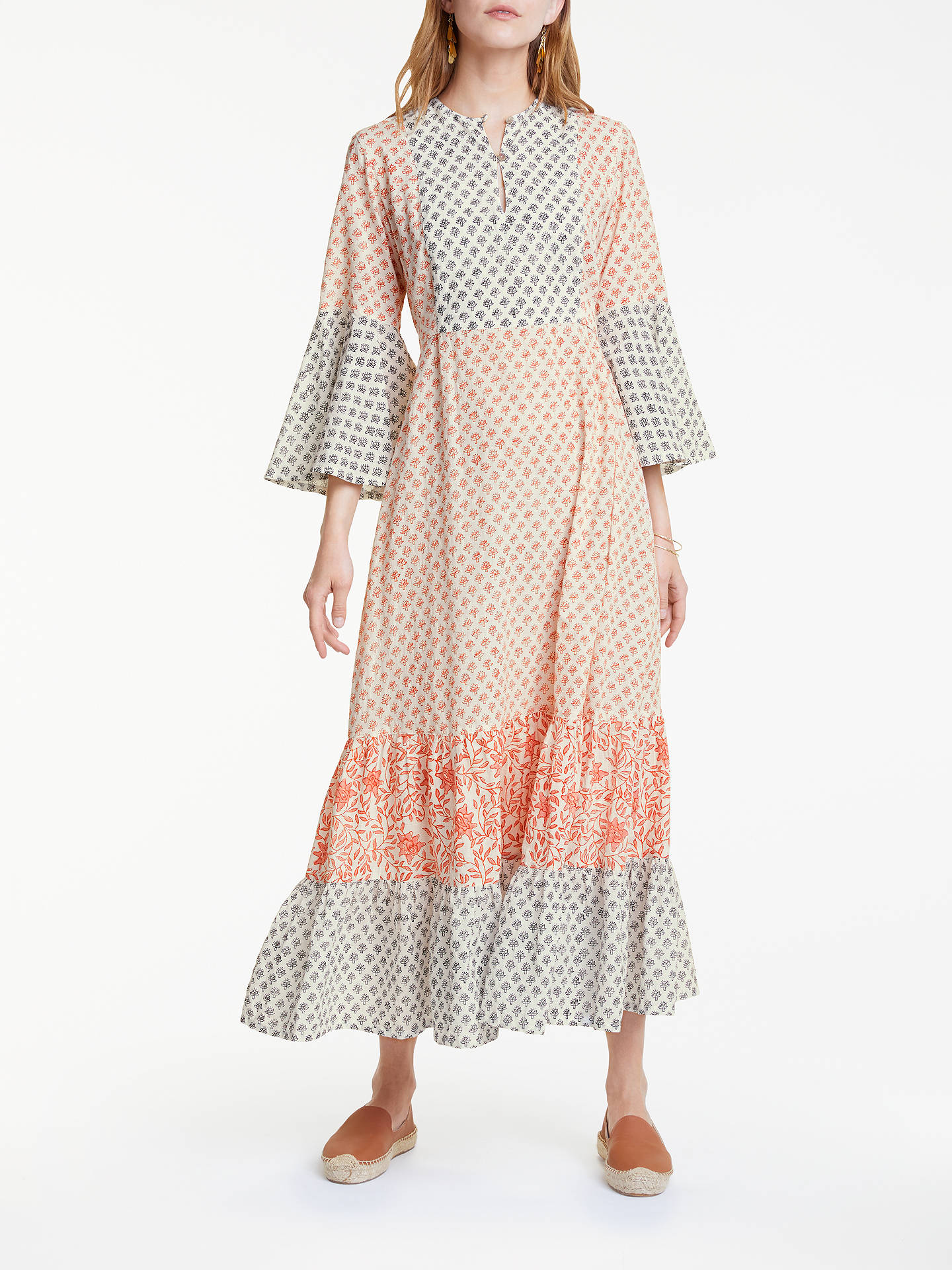 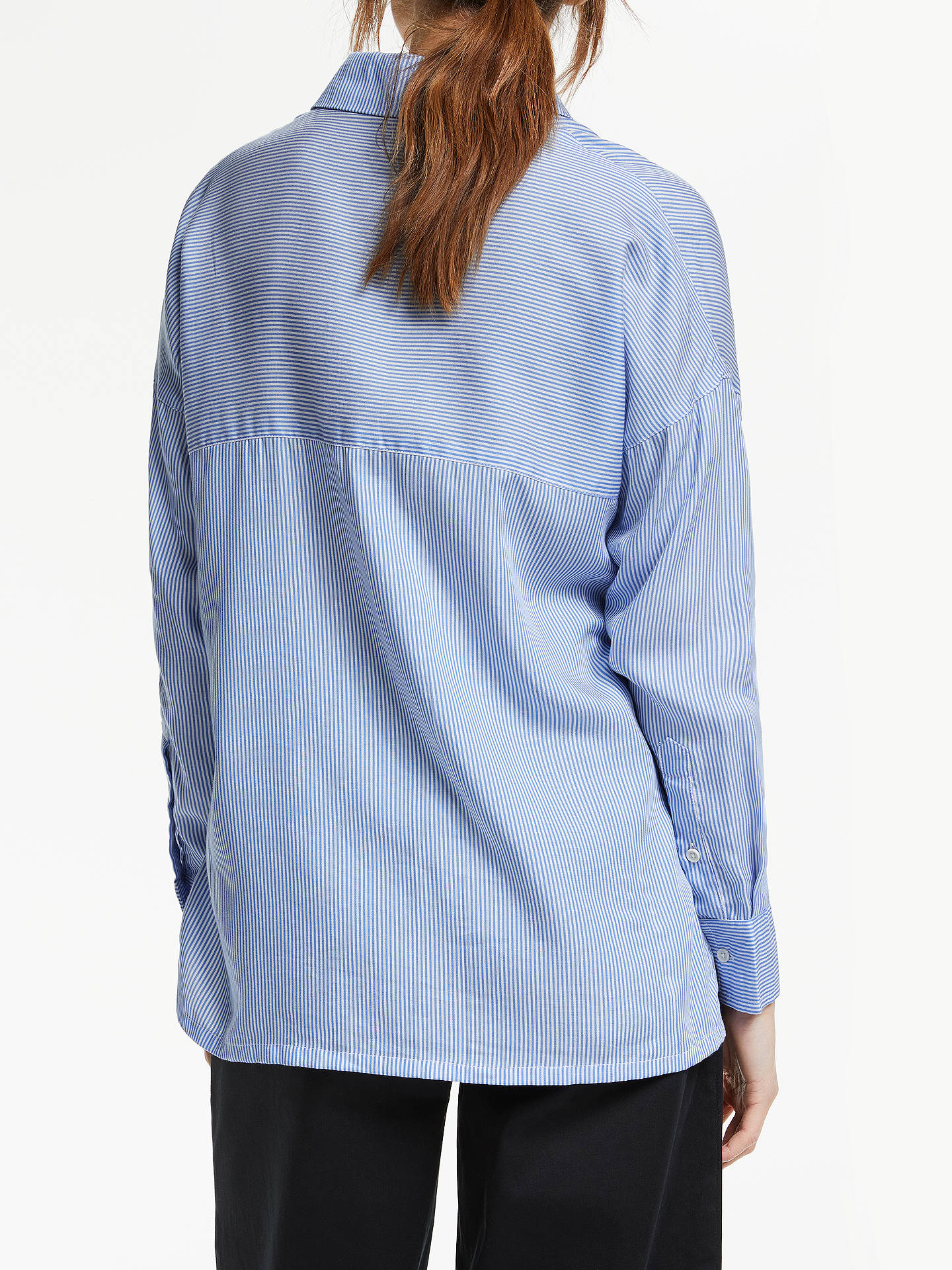 Some other brands that also share Fair Trade values: